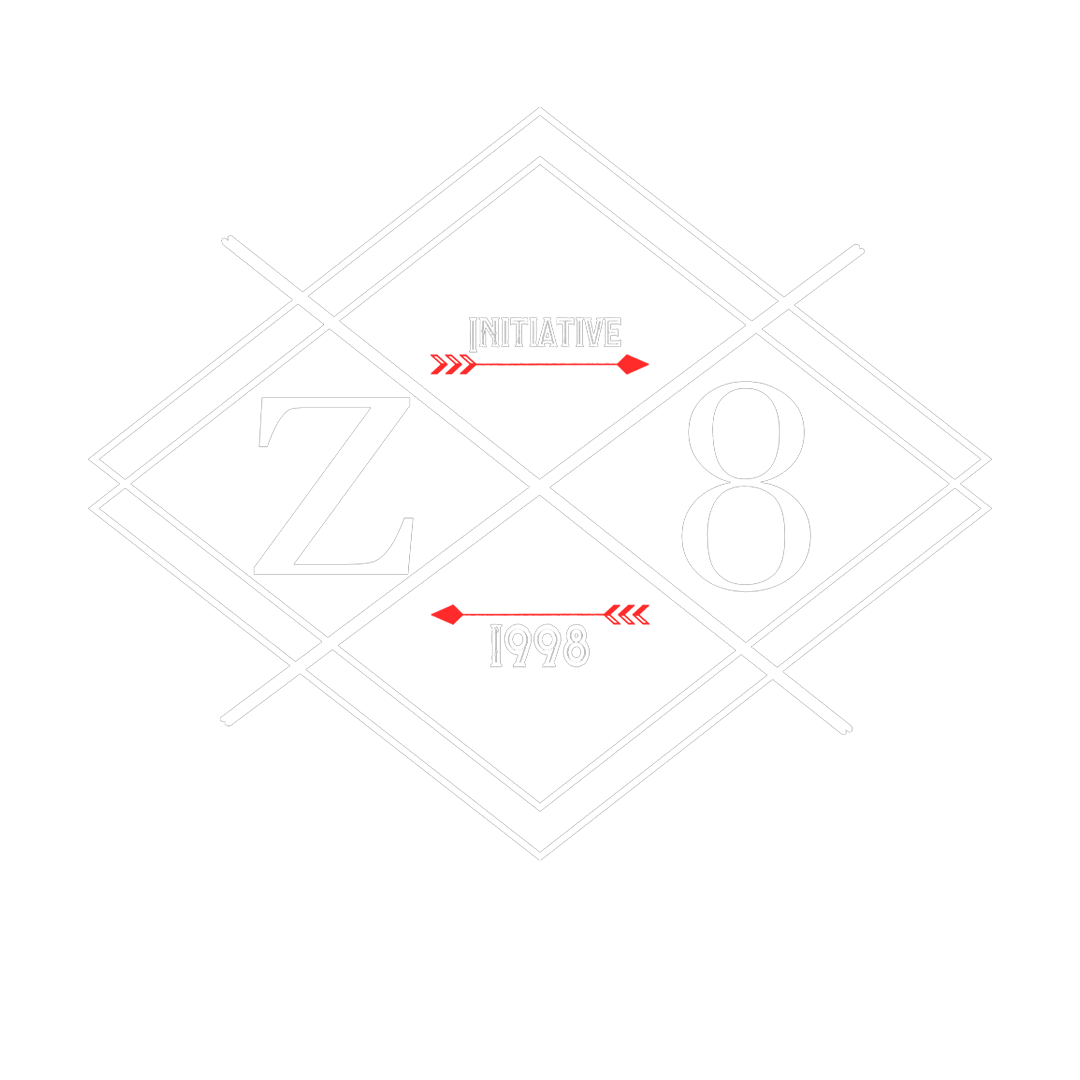 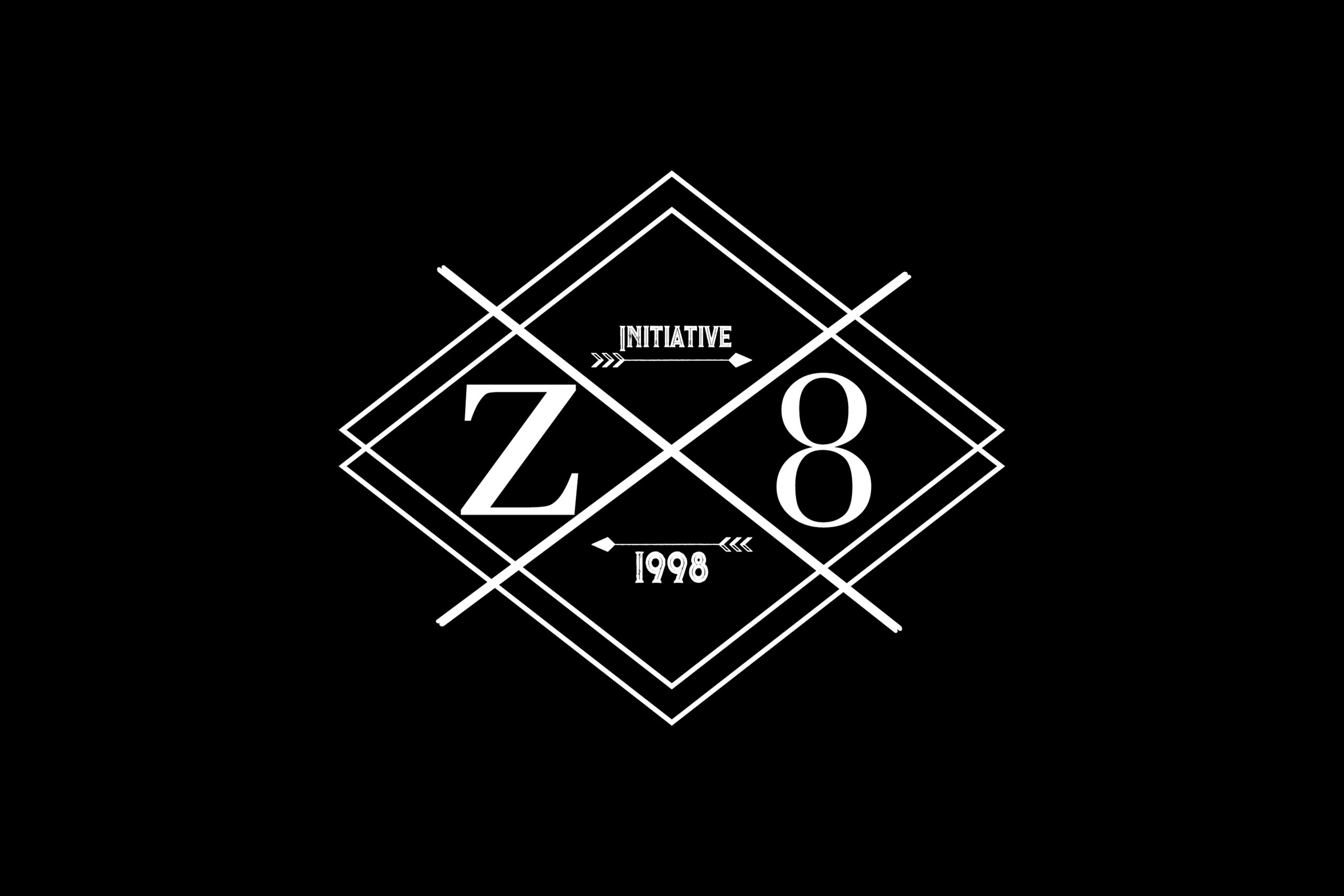 SIOUX FALLS, S.D. — LifeLight is launching to Sioux Falls next year, with plans to host the largest youth event in the region at the Sioux Falls Arena.

The event will kick off with a session of community service in the morning, leading into a day of national worship leaders, hip-hop artists and speakers. Local and regional youth speakers and worship artists will also appear.

LifeLight officials and sponsors will host a media briefing at 1:00 p.m. on Thursday, Nov. 4. at the Sioux Falls Arena.

The roster of artists appearing at the event continues to grow. Already confirmed are:

The event is possible through the support of community sponsors.

Wireless World, Chick-fil-A and Vander Haag’s Inc. have signed on as platinum sponsors. Representatives of these companies will be present at the Nov. 4 media briefing to answer questions and explain the importance of supporting LifeLight and the Z8 Initiative.

Next year’s event will begin at 10 a.m. with community service. Thousands of teens will be serving across Sioux Falls. This effort is led by Sandy Berven and Tre ministries with opportunities for local non-profit agencies to aid in partnership.

The activities will shift to the Sioux Falls Arena at 4 p.m. for what organizers say will be an outcry of teens from across the Midwest. The schedule includes music, worship and inspiration.

The central theme is a call to action for Generation Z. The Z8 Initiative is a movement to equip Generation Z to reach their peers.

“Now is the time for youth to stand up and take their rightful place within the Church,” said LifeLight CEO Josh Brewer. “God is calling them to not just sit on the sidelines but to get involved and begin to lead this next generation.”

LifeLight is a Sioux Falls-based non-profit founded in 1998 by Alan and Vicki Greene with the mission of “taking the church outside the walls.” For nearly 20 years, LifeLight hosted what grew into massive Christian music festivals in several locations in the area.

The final festival was held in over the Labor Day weekend in 2016 as LifeLight refocused its efforts into smaller events across the country, mission trips, service programs, and a youth and training center near downtown Sioux Falls.

For more information on details of the media briefing, contact LifeLight at 605-338-2847 or email office@lifelight.org.